confidence is the new Beautiful 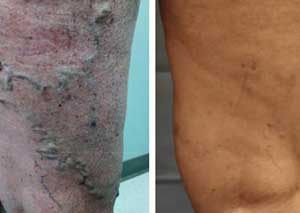 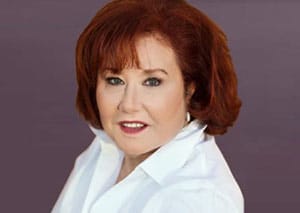 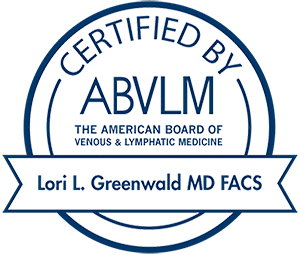 One of the only vein centers in Connecticut operated by a surgeon board certified in both vascular surgery and phlebology (the medical treatment of vein diseases), Vanishing Veins was built on one simple idea: everyone deserves to feel their absolute best. We specialize in spider veins, varicose vein treatment, and venous ulcers with treatments such as vein ablation, sclerotherapy, microphlebectomy, and Venaseal.

Vanishing Veins is unlike any vein center in Connecticut — it’s more medical spa than physician’s office. And at the head of the whole operation is one of the county’s top vascular surgeons: Dr. Lori Greenwald. She was the 307th surgeon in the entire country who passed the American Board of Venous and Lymphatic Medicine certification, and has been recognized as one of the best vascular surgeons in the country by both Money Magazine and the Consumer’s Research Council of America and is recognized as an Alma Laser Luminary for laser therapy.

We can only say so much, though. So, explore our ratings and testimonials, see before and after photos, or read up about vein disease. Then, schedule a consultation and we can get started on what we love most: making you feel your absolute best.

“Dear Doctor Lori, so many years with the discomfort and low level nagging varicose vein pain, especially that one vein you performed the procedure on. It’s hard to describe how wonderful it feels now. I feel rejuvenated. No more varicose vein pain. Thank you doctor for all you’ve done for me.” — Sincerely, C.A., Hartford, CT

“My varicose vain pain is gone and I am able to chase my daughters around, no problem. I have had a tremendous experience with Dr. Greenwald and her staff and would tell anyone that they are the best vascular office in Connecticut.” — A.C., East Hartford, CT 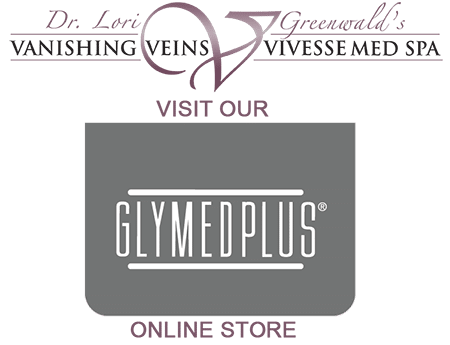 Our location in Bloomfield, Connecticut was carefully chosen so that our facility is conveniently located to virtually all of Connecticut. We are within a few minutes’ drive of anywhere in the bordering towns of Avon, Simsbury, West Hartford, Granby, Windsor and Hartford. We are also within a few minutes’ drive of those areas often referred to as “east of the river”. Routes 91, 384, 84 and 9 are each just a short distance away, so all areas of Connecticut and Southern Massachusetts are within easy driving distance of our medical spa. 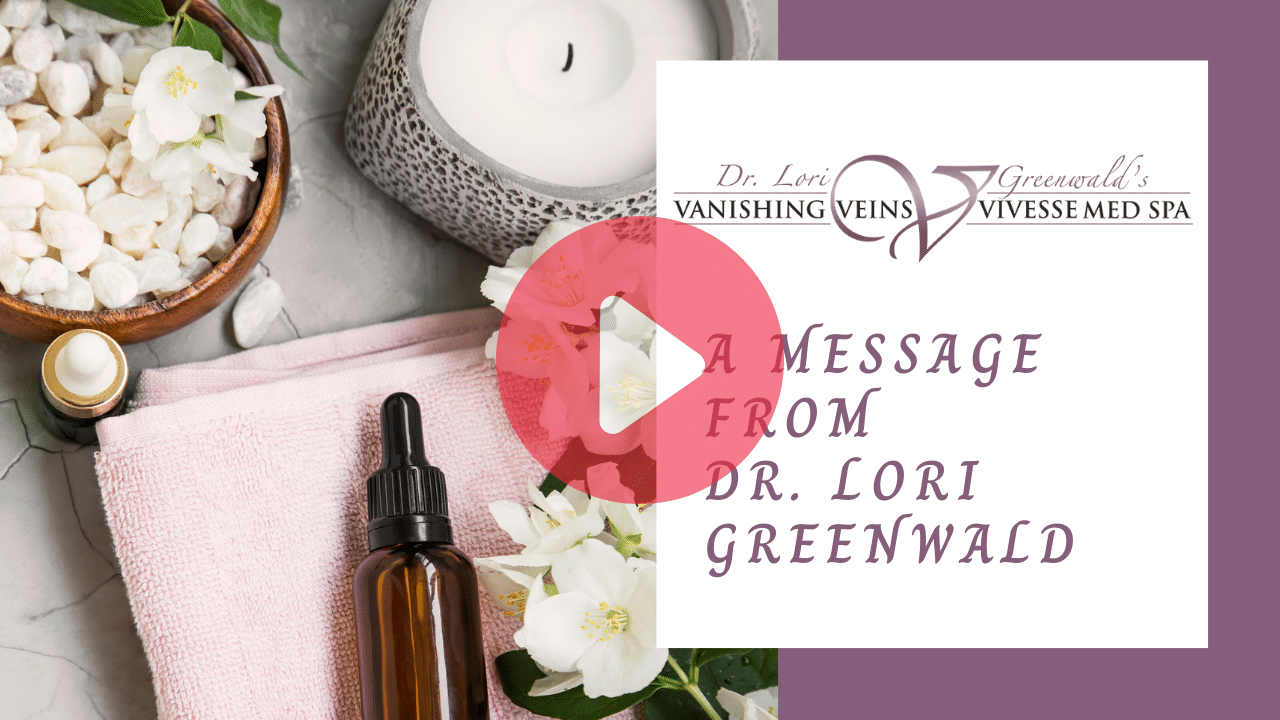