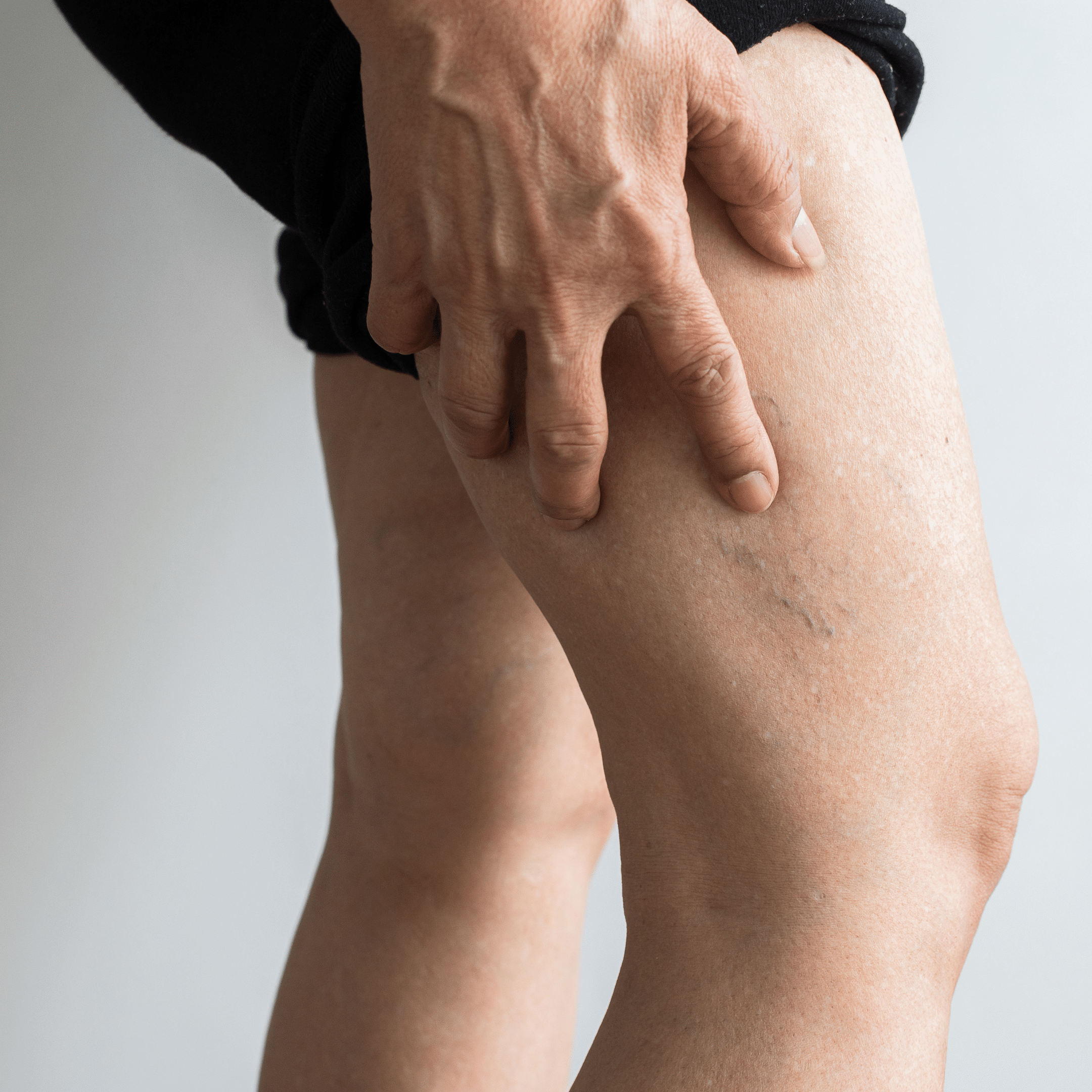 Do you have varicose veins?  Did your mother have them?  Have you thought that these veins are a gift that your mother should have kept to herself?  In my practice, it’s extremely common for women to complain that they got their varicose veins from their mother.  Is this true? The short answer is yes; you can inherit varicose veins.  Let’s look at some of the evidence without getting too stuck in the weeds. Varicose veins aren’t purely a hereditary disease.  Environmental factors can cause them, including age, female sex, obesity, and occupations requiring prolonged standing.  But these factors don’t account for young, healthy people who get varicose veins.  It’s the occurrence of the disease in this group of people that first made doctors wonder if there is a genetic component. This impression is buttressed by the finding that if a close family member has this condition, your risk of developing varicose veins increases.  This fact suggests that varicose veins may be partly caused by your genes.

In one study from the U.K., 85% of people with varicosities reported a positive family history of varicose veins.  In another study from France, they examined patients with varicose veins and their family members.  Patients had a 90% risk of developing varicose veins when both parents had the condition. Another piece of the puzzle is the presence of varicose veins in people with certain genetic diseases.  There are no less than six genetic disorders that include varicosities in their clinical picture.  Clearly, genetic conditions can cause vein disease. Other scientists have tried to find the specific genes that cause varicose veins.  This field is a murky one filled with a lot of scientific terminology that makes it impenetrable to the layperson.  Leave it to say that some possible genes have been identified.  But no abnormality of a specific gene is shown in all patients with vein disease. So, there are a lot of pieces of evidence that show that varicose veins are genetic and hereditary – family studies, studies of known genetic diseases, and gene studies. Vein disease is widespread in the western world.  Estimates peg the cost of treating it at 1% to 3% of the healthcare budget of Western countries.  In an ideal world, there would be a genetic test to identify those people at risk of developing varicose veins.  Then, we could institute some medical intervention to prevent their development.  No one knows what that intervention is. So, yes, you do have your mother to blame for those awful veins in your leg.  But Mom has given you so much. Surely you can forgive her for this one.
Schedule a Consultation